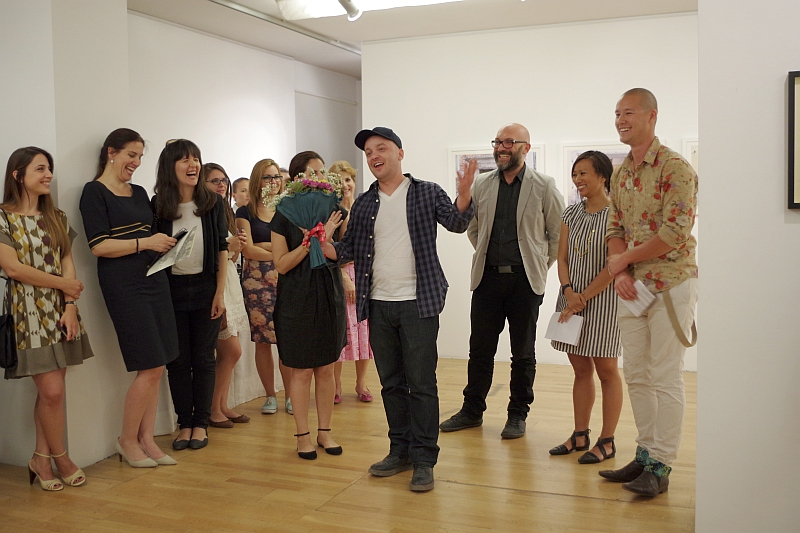 The jury of the 2014 Ardhje Award was composed of Yane Calovski, artist from Skopje, Lumi Tan, curator from The Kitchen, New York, and Vincent van Gerven Oei, philosopher from Tirana. The jury would like to congratulate all the nominated artists on their critical and challenging work presented in the exhibition at Zeta Gallery. After a thorough examination of the different works and interviewing the four artists nominated for the Ardhje award, the jury arrived at the following decision.

The winner of the 2014 Ardhje Award is Pleurad Xhafa, for his critically engaged and investigative conceptual practice and uncompromising position as an artist who lends his voice to the underrepresented of society. Through his work he attends to the legacies of conceptual and documentary approaches in art, making it relevant in the landscape of contemporary art research and practice.

We hope that this award, an intensive six-week residency in New York, will be an opportunity to broaden the critical and reflexive way he has shown in his treatment of the social, political, and economic realities of Albanian society. 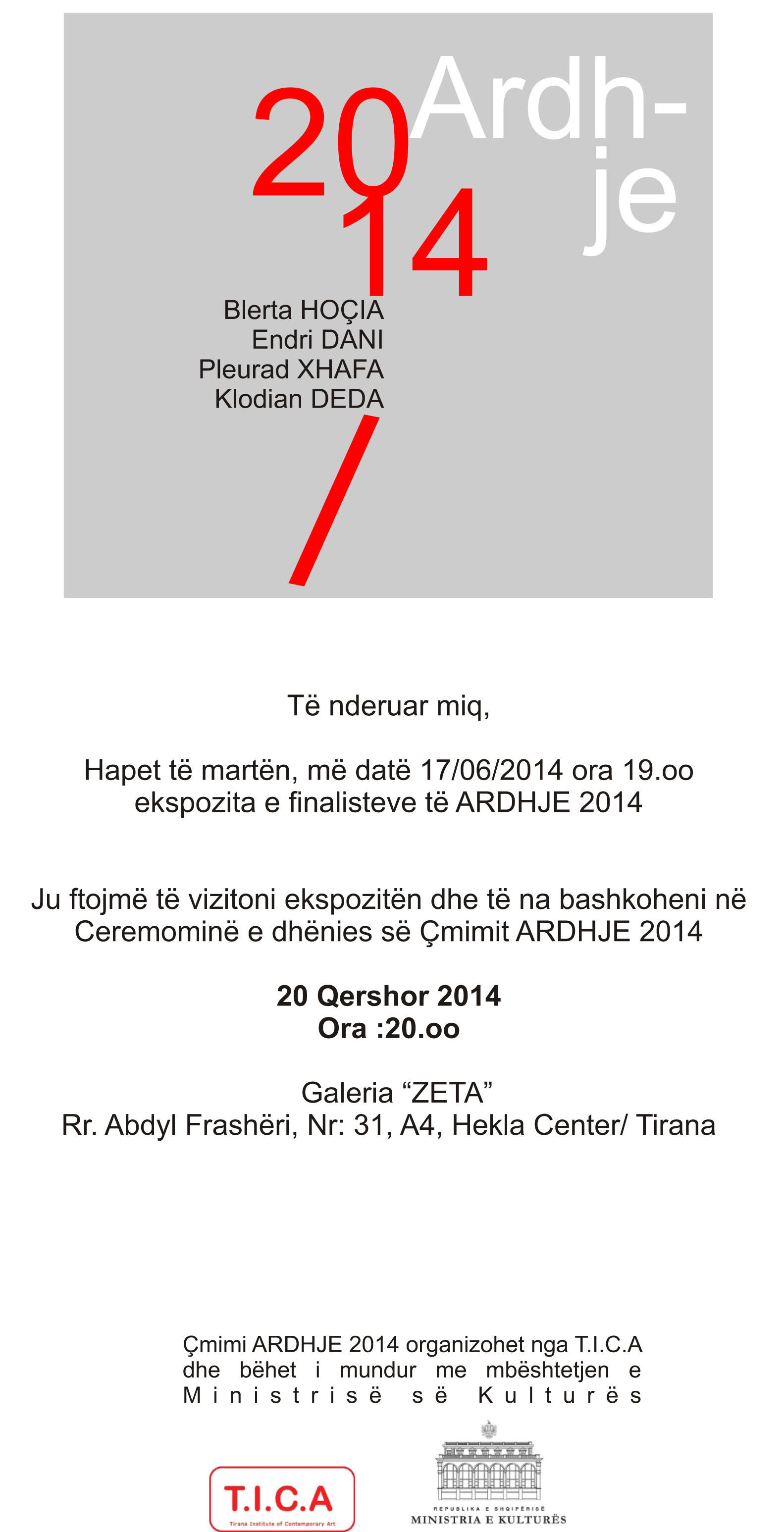 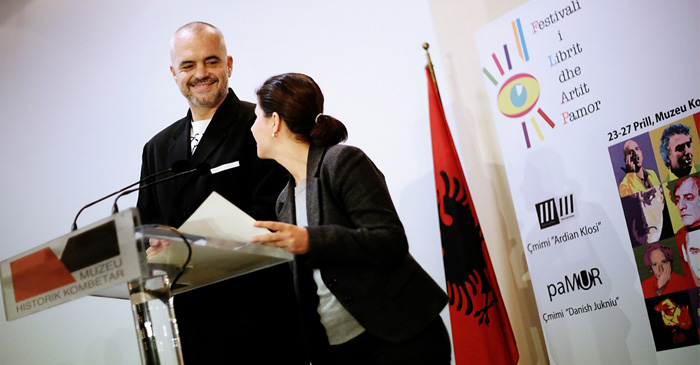 NEVER the project by the artist Armando LULAJ and presented by T.I.C.A at The Festival of books and Visual Arts – was awarded with the prize for Visual Arts “Danish Jukniu”.

The prize for Visual Arts is named after, Danish Jukniu (artist and professor) in respect of his contribute for the Albanian visual arts scene.

The first edition of The Festival of books and Visual Arts was held in Tirana on 23- 27 April 2014. 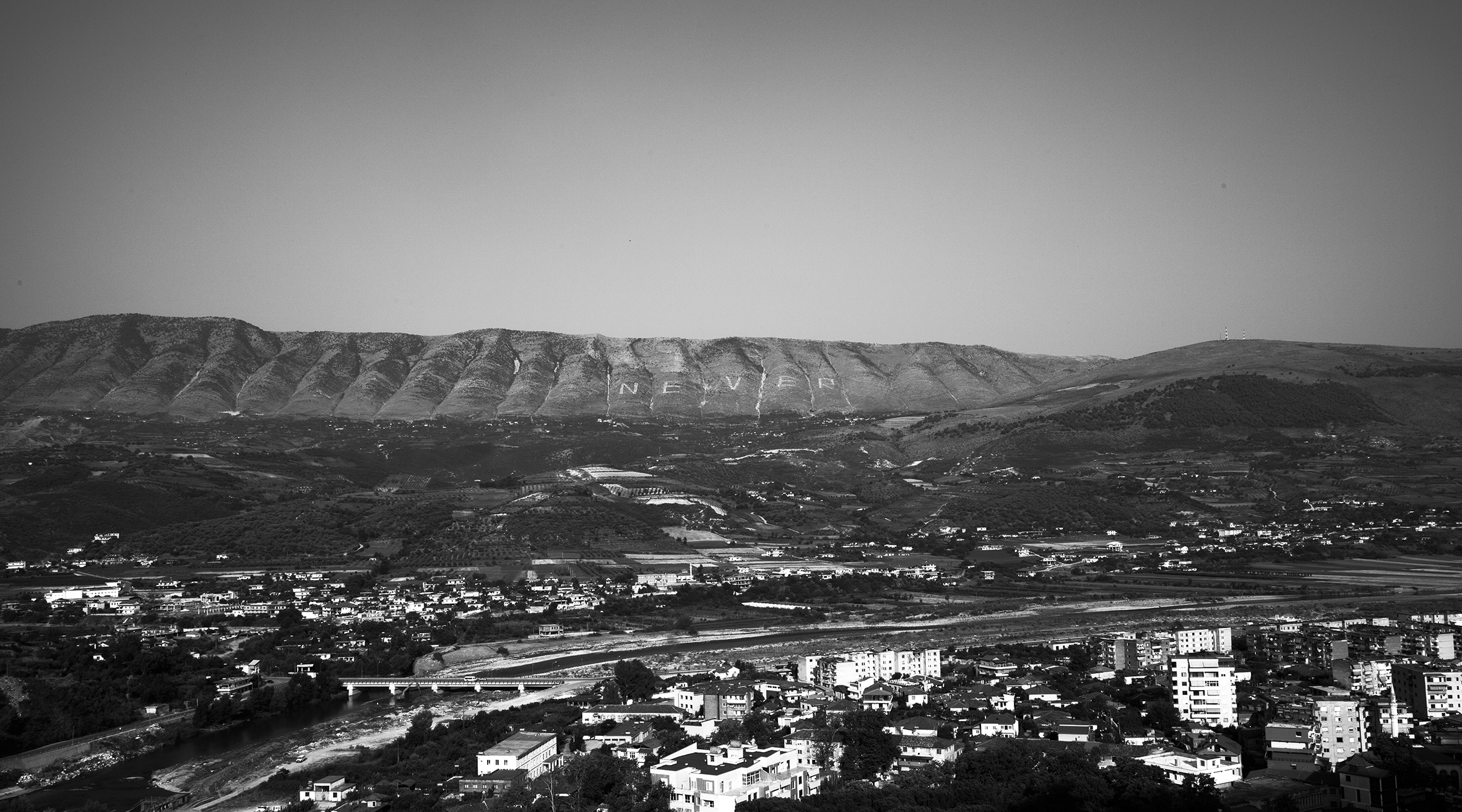 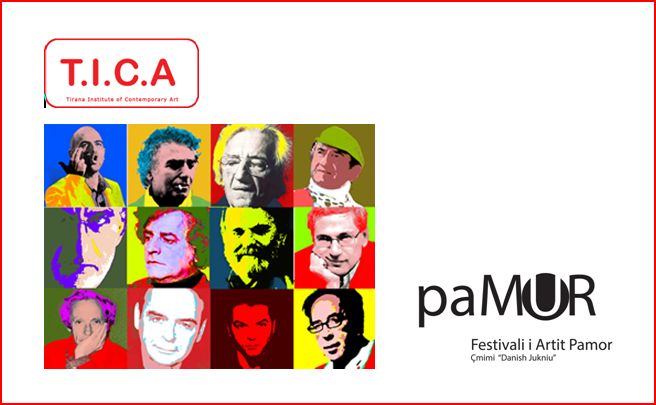