Jury´s motivation for the winner of ARDHJE Award 2013

We are glad to announce that, after artist meetings, a thorough consultation among all jurors and two visits to the in-progress work at the exhibition site at Tirana Express, the jury has determined a winner of the 2013 Ardhje award in the person of Alketa Ramaj.

The jury did not reach a full consensus and would like to note the exceptionally high quality of all received proposals, together with the fact that agreement over a majority vote could only be reached thanks to a prolonged consultation that furthermore proved how close some of the applications were in terms of artistic merit. The majority vote went to Ms. Ramaj in recognition of an emerging artistic practice which shows a high degree of creativity and competence, with outstanding aesthetical, poetical and conceptual potential. The majority of the jury found that Alketa Ramaj’s works are characterized by a distinctive poetic dimension which, together with her elegantly concise visual articulation, allows her to give form to a wide range of artistic ideas. The artwork’s openness and sense of unpredictability foreshadows a career with great potential for further development and convinced us that the artist would certainly benefit from the exposure to the specific and unique context of New York City, and deserves this opportunity in light of her promising artistic achievement and the quality of the exhibited work.

Respectfully submitted on behalf of the Ardhje Award Jury 2013 composed by: Elsa Demo – cultural journalist based in Tirana, Albert Heta – curator, director of Stacion Center for Contemporary Art Prishtina, and Marko Antonioni –independent curator, selected to be part of this year's jury by the Foundation for a Civil Society, New York (Young Visual Artists Awards), the American partner institute which will host the ARDHJE winner in residency in New York. 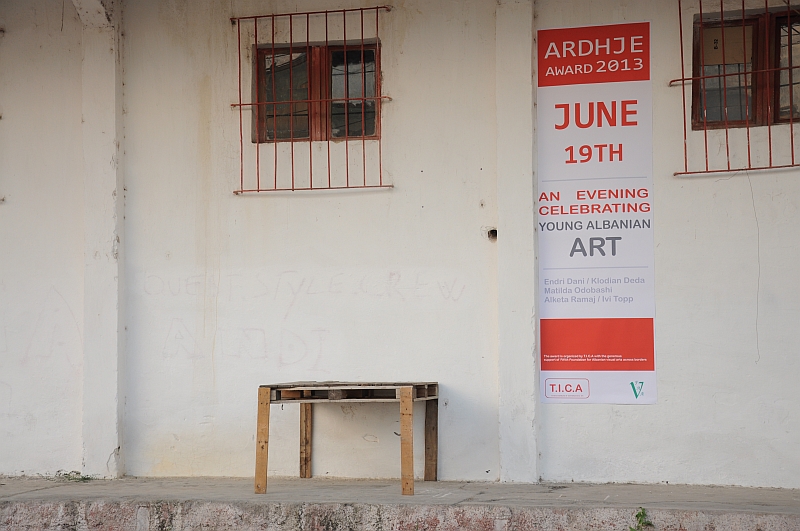 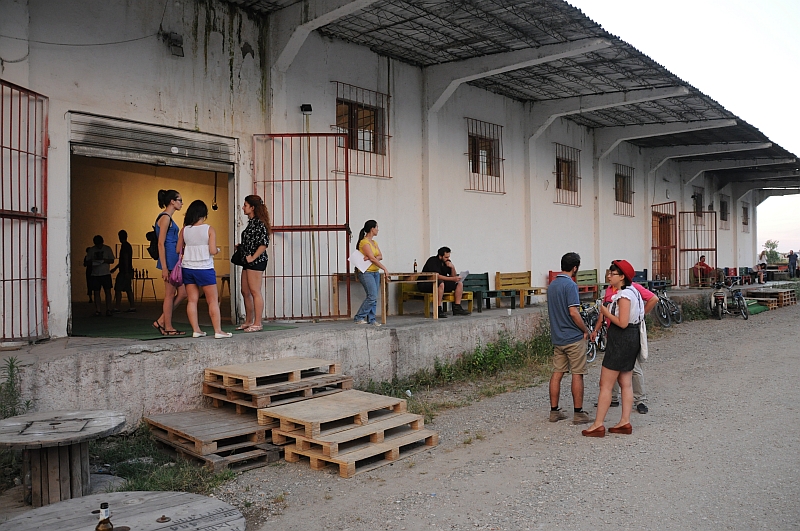 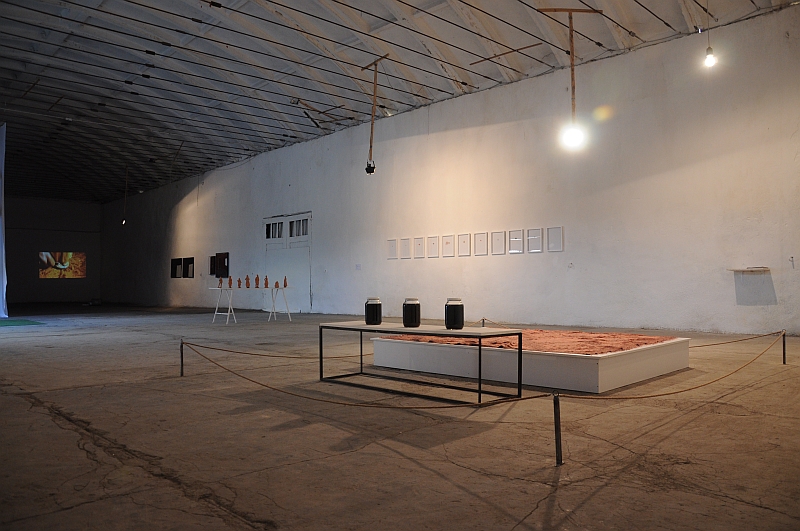 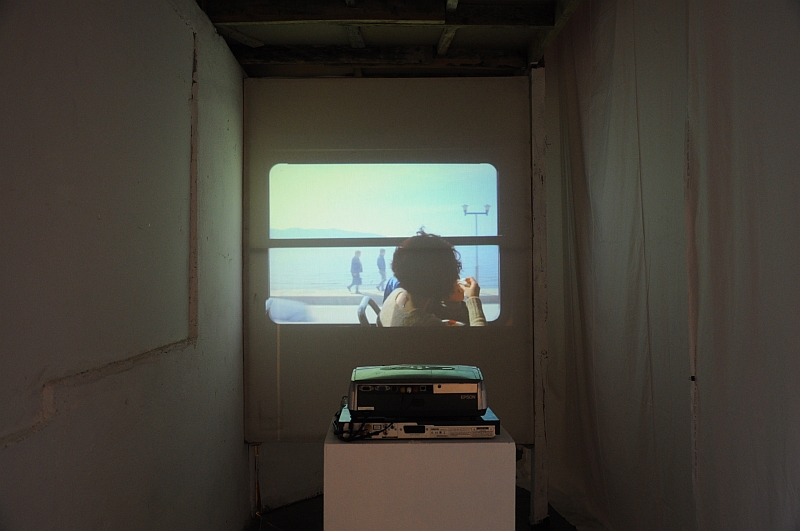 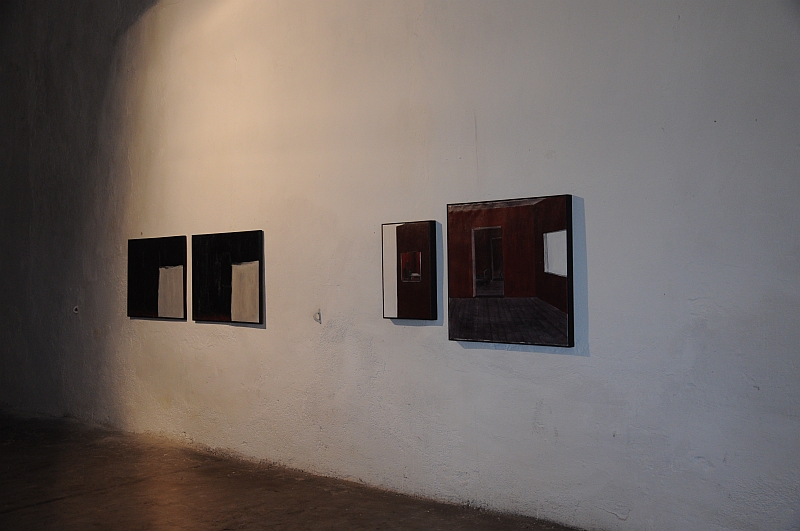 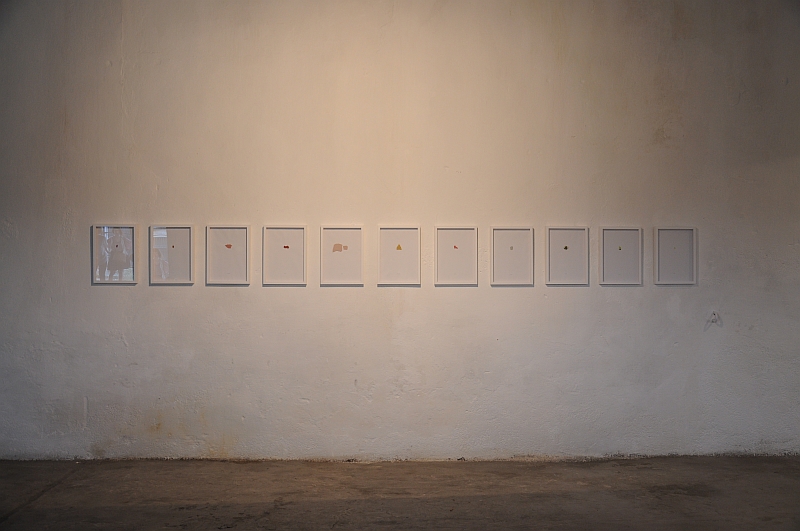 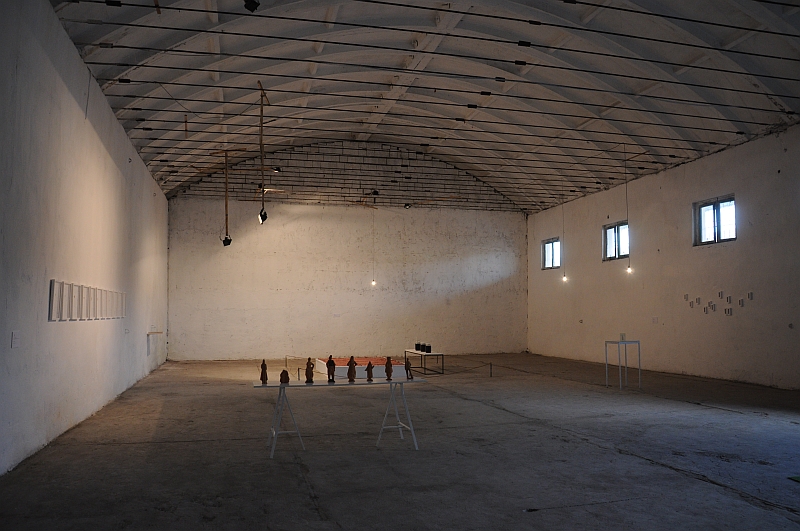 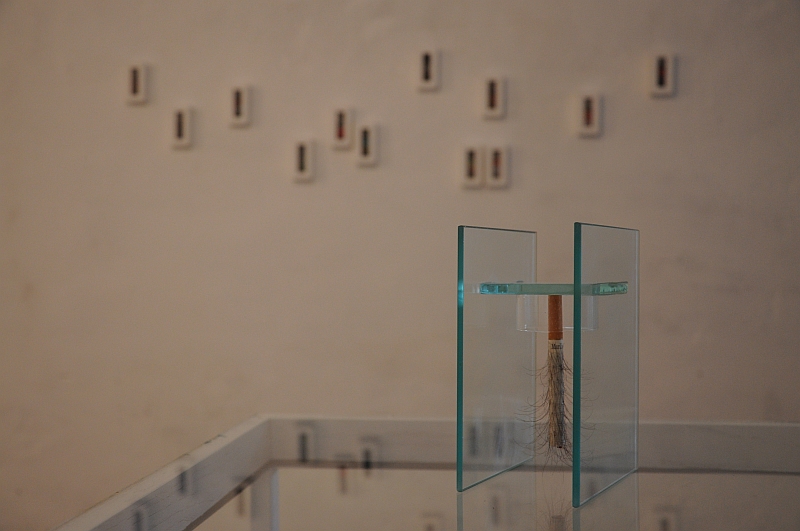